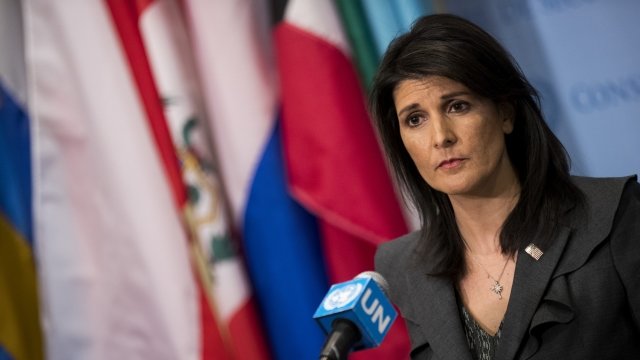 The U.S. is supporting anti-government protests in Iran but isn't calling for regime change in the country just yet.

White House press secretary Sarah Sanders called for Iran to protect the human rights of its citizens, but demurred when asked if the White House's ultimate goal was to replace Iran's leadership. 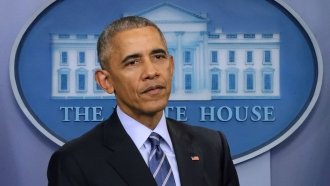 Over 20 Iranians have been killed and hundreds arrested during the days of protests. The U.S. says it will call for an emergency United Nations meeting on the subject and is mulling the idea of new sanctions.

Iran's supreme leader blamed the protests on external forces, but U.S. Ambassador to the U.N. Nikki Haley said that's not the case.

"The demonstrations are completely spontaneous," Haley said. "They are virtually in every city in Iran. This is the precise picture of an oppressed people rising up against their dictators."