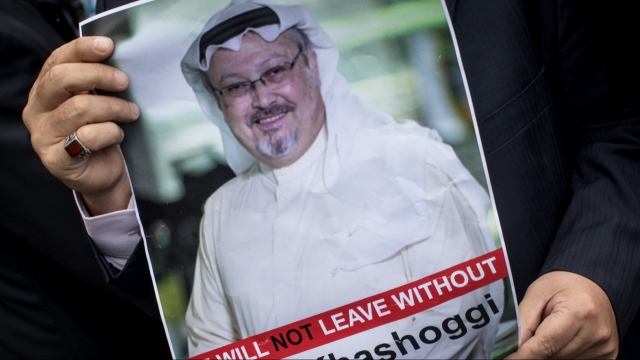 The senators gave him 120 days to speak up and to decide whether sanctions should be put on those responsible for the journalist's death. A senior administration official told news outlets the president can decline requests from Congress "when appropriate."

The CIA has pointed fingers at Saudi Crown Prince Mohammed bin Salman for Khashoggi's death. Khashoggi has been known for criticizing the crown price and the royal family.

The missed deadline by the administration comes a day after The New York Times reported that the crown prince in 2017 said he would use "a bullet" on Khashoggi if he didn't come back to Saudi Arabia and stop criticizing the country's government.

The Saudi Foreign Ministry tweeted Friday quoting the Saudi Minister of State for Foreign Affairs saying, "We will hold who are responsible for the death of Khashoggi to account."