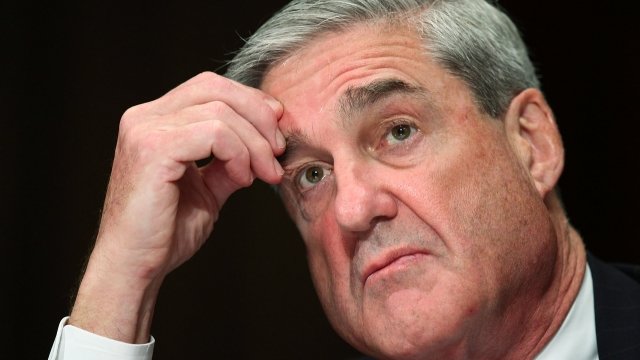 He said in a tweet over the weekend, "The Mueller probe should never have been started in that there was no collusion and there was no crime." And he called the investigation a "WITCH HUNT!"