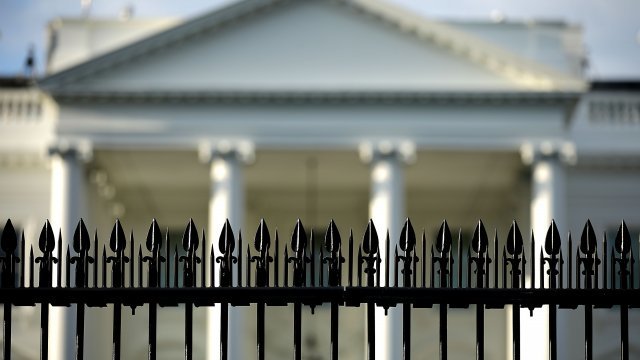 The White House insists President Trump is not concerned about the guilty verdict for Paul Manafort or the guilty plea from Michael Cohen.

But others have a different takeaway from Cohen's plea on Tuesday.

In court, the president's former personal attorney said he organized payments to two women at Trump's direction and "for the principal purpose of influencing the election."

Multiple legal experts say that implicates Trump in a crime. Trump has admitted to reimbursing Cohen for those payments, though he insists those payments weren't linked to the campaign.