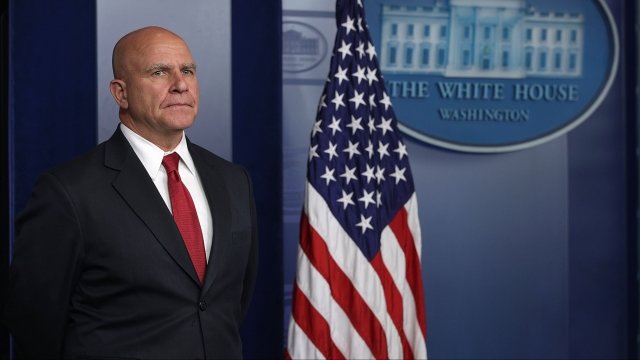 SMS
White House: H.R. McMaster Isn't Getting Fired
By Katherine Biek
By Katherine Biek
March 16, 2018
It's been rumored for weeks the three-star general might be leaving his post as national security adviser.
SHOW TRANSCRIPT

McMaster reportedly has a tense relationship with President Donald Trump, and it's been rumored for weeks the three-star general might be leaving his post.

Back in February, CNN reported the Pentagon was searching for a position for McMaster in the Defense Department or the Army.

And on Thursday, The Washington Post said Trump plans to oust McMaster and is looking at possible replacements. 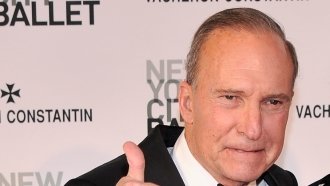 White House press secretary Sarah Sanders pushed back against the rumors, tweeting, "contrary to reports they have a good working relationship and there are no changes at the [National Security Council]."

Trump recently suggested more of his aides might be on their way out the door. He fired Rex Tillerson as secretary of state earlier this week.