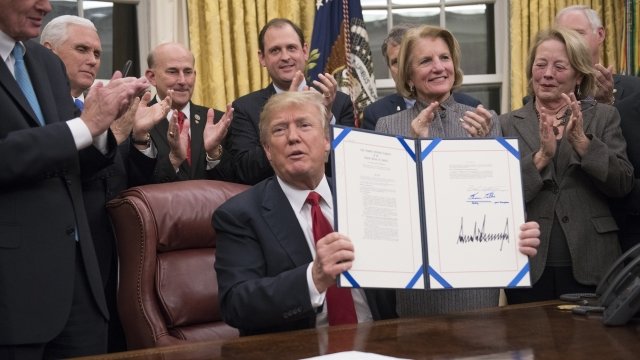 The Trump administration just renewed its emergency declaration for the opioid crisis, days before the original order was set to expire.

A spokesperson with the U.S. Department of Health and Human Services said Friday: "This is further evidence of the Trump administration's strong, ongoing commitment to addressing this crisis and protecting the health and well-being of the American people." 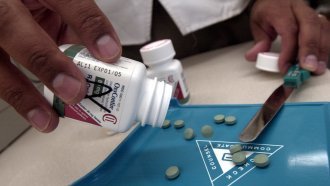 Some public health experts, however, argue the original emergency declaration hasn't been very effective in actually combating the opioid crisis.

That's because the administration hasn't yet announced new funding or resources. Instead, the White House commission on the crisis recommended giving existing federal money to local authorities.

Beyond funding, the administration also hasn't yet named the head of the Office of National Drug Control Policy. Kellyanne Conway was tapped to be the new "opioid czar," but that position may focus more on messaging than policy.

On Thursday, Politico reported President Donald Trump may cut the Office of National Drug Control Policy's budget by 95 percent, shifting the office's grants to other agencies.