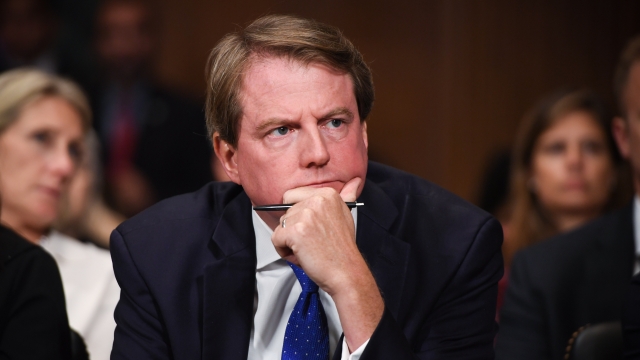 The Trump administration ordered former White House counsel Don McGahn not to comply with part of a House committee subpoena.

The House Judiciary Committee subpoenaed McGahn in April, asking him to testify about the special counsel's obstruction of justice investigation. It also asked him to turn over a long list of documents.

But in a letter to committee chairman Jerry Nadler on Tuesday, White House counsel Pat Cipollone said the requested documents aren't under McGahn's control. He said the documents "remain legally protected from disclosure under longstanding constitutional principles, because they implicate significant Executive Branch confidentiality interests and executive privilege." Cipollone went on to say if the committee wants to see those records, it needs to request them directly from the White House.

The committee's request includes records related to the June 9, 2016 Trump Tower meeting; the termination of James Comey; and any possible presidential pardons for people associated with the Trump campaign.

McGahn's deadline to hand over the requested documents was Tuesday. He's been subpoenaed to testify on May 21.