White House: Rosenstein Will Stay On As Deputy Attorney General 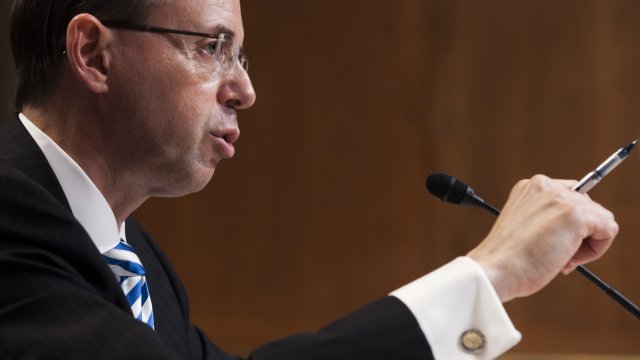 A White House spokesperson told CNN on Friday night there won't be any changes in the office of the deputy attorney general.

"There's been no change in the president's confidence in the DAG. We continue to expect him to fulfill his role as the deputy attorney general, and we don't expect any changes on that front," White House deputy press secretary Raj Shah said. 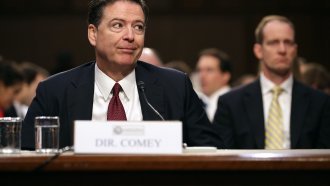 When asked on Friday if he still had confidence in Deputy Attorney General Rod Rosenstein, the president responded, "You figure that one out."

All of this comes on the heels of the release of a controversial congressional GOP memo, alleging abuse of surveillance power at the FBI. Democrats in Congress, like Rep. Adam Schiff, were worried the president might fire Rosenstein.