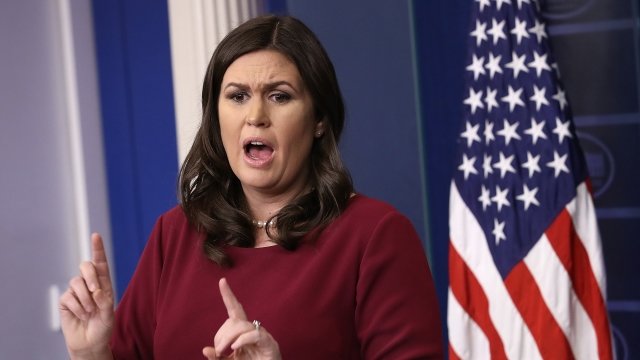 Trump faced backlash after the call. The country's elections have a history of being unfair and undemocratic.

White House press secretary Sarah Sanders said Tuesday: "We don't get to dictate how other countries operate. What we do know is that Putin has been elected in their country, and that's not something that we can dictate to them, how they operate."

According to The Washington Post, Trump's national security advisers specifically told him not to congratulate Putin in his briefing materials.