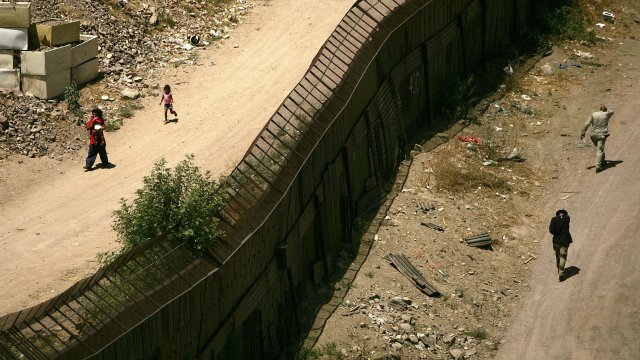 The White House is calling on Congress to address loopholes in the immigration system.

This comes after President Trump attacked the state of U.S. border laws on Twitter, saying weak laws are preventing border agents from doing their jobs. He also said he was done trying to make a deal with Democrats to protect recipients of the Deferred Action for Childhood Arrivals program, or DACA.

Senior White House officials say Trump is reluctant to strike a DACA deal that doesn't close legal loopholes he feels could encourage illegal immigration. The concern is that any leniency deal that doesn't fix those loopholes could just encourage people to enter the country illegally in the future. 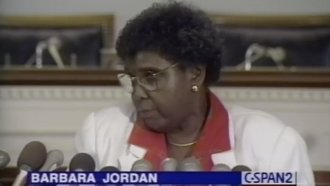 Specifically, the White House wants Congress to tighten laws that limit how long law enforcement can detain undocumented immigrants. It also wants to reform parts of the asylum-seeking process and create more specific rules to keep certain groups of people, such as gang members, from entering the U.S.

The White House says the Department of Homeland Security is working with Congress to come up with a legislative fix for those issues but doesn't have a specific timetable.