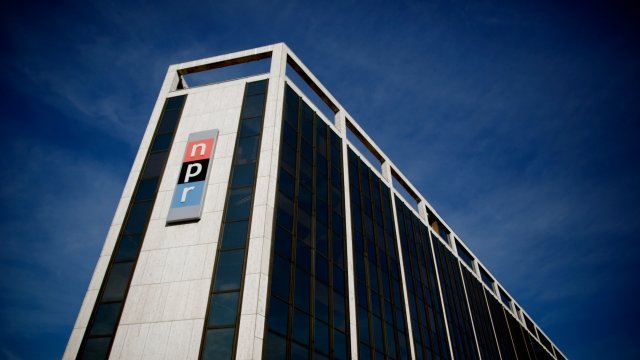 The White House released its 2019 budget proposal on Monday, and it doesn't look great for NPR and PBS.

The proposal seeks to eliminate federal funding for the Corporation for Public Broadcasting, which disperses federal dollars to those entities.

The White House wanted to defund CPB last year, too, but it didn't happen. This year, it argues public broadcasting is stable enough that it no longer needs federal subsidies.

CPB grants represent only a small fraction of the total funding for NPR and PBS. The White House says the broadcasting services could make up the difference by increasing revenue from corporate sponsors and other sources.

White House budget proposals aren't final — they're more of a suggestion for Congress, which often ignores them altogether.