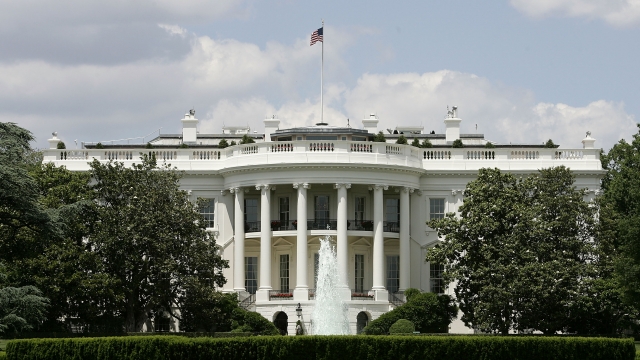 SMS
A White House Employee Is Raising Ethics Concerns With 1 Tweet
By Katherine Biek
By Katherine Biek
April 4, 2017
Social media director Dan Scavino called for the "defeat" of a Republican congressman in the 2018 primary.
SHOW TRANSCRIPT

A recent tweet by social media director Dan Scavino called for the "defeat" of a Republican congressman from Michigan in the 2018 primary.

The Office of Special Counsel notes that under the Hatch Act, employees can "express their opinions" about a candidate, but they must not do so while in the workplace or from an account that includes their official title. Scavino's tweet was posted Saturday morning.

But Scavino's description on his personal account has been recently changed.

Internet archives show he used to include his White House title and even had a link to his official account.

Scavino is just one in a recent string of White House employees caught up in possible ethics offenses. 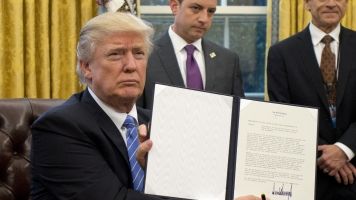 The White House has yet to take disciplinary action against any of these employees.