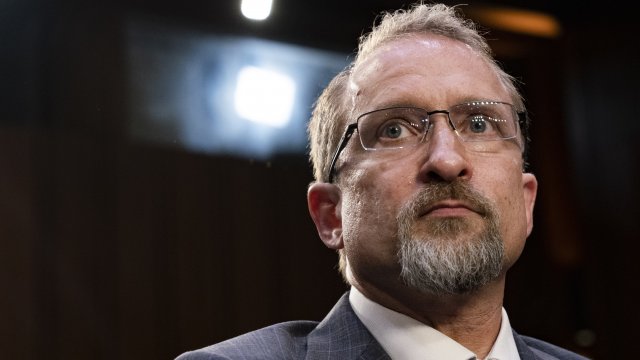 Former head of Twitter security Peiter Zatko on Tuesday told Congress about the tech giant’s widespread issues with keeping foreign adversaries from working at the company and exploiting internal data.

“Twitter would be a gold mine for people in the community who focus on foreign intelligence organizations and assets," Zatko said. "If you placed somebody in Twitter, as we know has happened, it would be very difficult to Twitter to find them. They would probably be able to stay there for a long period of time and gain a significant amount of information.”

In his opening remarks, Sen. Chuck Grassley noted that Zatko’s disclosures helped uncover evidence that India was able to place at least two foreign assets on payroll at the company, and that China had at least one agent at Twitter as well.

Zatko noted those agents could be embedded to figure out what information Twitter might censor, or to use internal software to find user phone numbers, current and former email addresses, and even where Twitter thinks a user lives. 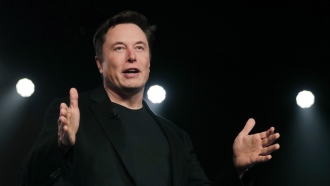 “This is the information that you need to start taking over other people’s accounts […] Once I know your home address and your home phone number, I can approach you in real life. I can put pressure on you, I can possibly recruit you," Zatko said. "You could be a witting or unwitting accomplice. And then I could influence you or target you for influence operations in the real world.

Zatko also said that former users may be at risk of having their data exposed, too.

“I was told straight out by the chief privacy officer that the FTC had come and asked, 'does Twitter delete user information when they leave the platform?’”

"Instead of answering whether we delete user data, we have intentionally replied, ‘we deactivate users,' and try to sidestep the program because we know we don’t delete user data, and cannot comply with that if they demand us to.”

A Twitter spokesperson told Newsy that “Today’s hearing only confirms that Mr. Zatko’s allegations are riddled with inconsistencies and inaccuracies.” The company also said its hiring process is independent of foreign influence and includes background checks.