Where To Go To See A Giant Panda In The US 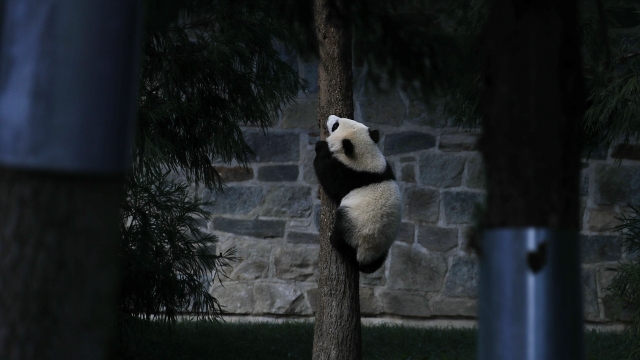 SMS
Where To Go To See A Giant Panda In The US
By Evan Thomas
By Evan Thomas
February 20, 2017
Four zoos across the U.S. are home to 12 giant pandas total.
SHOW TRANSCRIPT

Giant panda Bao Bao's new home is in Chengdu, China. But there are 12 other giant pandas in the U.S. you can still visit.

There are three pandas at the San Diego Zoo. Bai Yun and Gao Gao are successful panda parents: Xiao Liwu is their fifth cub. 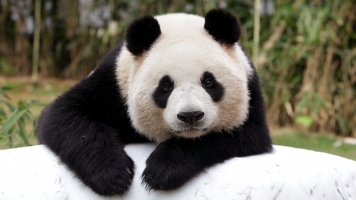 The Panda Population Is Perking Up, But It Still Has A Long Way To Go

Memphis Zoo in Tennessee has two pandas, Ya Ya and Le Le. Keepers have been trying to help them have a cub for more than a decade now.

And in Washington, D.C., the Smithsonian National Zoo is still home to three pandas: Mei Xiang, Tian Tian and their cub Bei Bei, who was born in 2015. When he is 4 years old, he will follow his sister Bao Bao to China.