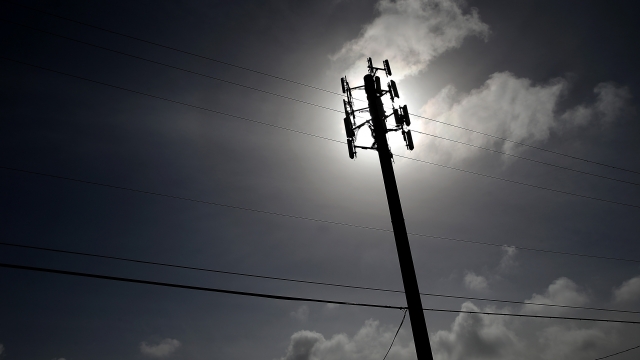 SMS
When Will Phone Companies Start Blocking Robocalls Automatically?
By Cristina Mutchler
By Cristina Mutchler
June 7, 2019
After the FCC's vote Thursday, phone companies got the green light to block robocalls before they reach the consumer. When will they start doing that?
SHOW TRANSCRIPT

Major U.S. phone carriers now have the option of blocking robocalls before they reach your cell phone, thanks to an FCC vote Thursday. But when exactly will that process begin?

"The FCC has made clear that phone companies can begin offering these services to consumers as soon as the companies are ready to roll out the necessary technology," said FCC Chairman Ajit Pai. "This technology is still being developed by carriers. But we want to encourage them to give consumers this option as soon as possible. Time is not on the side of American consumers who are sick and tired of unwanted robocalls," Pai said.

The federal government's long been encouraging phone companies to crack down on robocalls, even crowdsourcing ideas from the general public to come up with new technologies.

Currently, many carriers already offer services that block illegal calls, but customers have to specifically sign up, and often pay extra. Coming up with a new algorithm focused on filtering out spam calls is an industry-wide effort.

Phone companies are working on rolling out a verification system known as STIR/SHAKEN. It works by attaching a digital certificate for each call placed. If the certificate is deemed valid by the recipient's phone, the call is marked 'verified.'

And there are some other challenges carriers have to consider when it comes to new technologies. As one expert points out to Bloomberg, it's not always easy to determine which calls consumers would want blocked, potentially leading to liability issues. Plus, international scam calls are harder to identify.

In statements following the FCC's vote, Verizon and AT&T indicated they're willing to get to work, but didn't give specifics on a time frame.

At Thursday's meeting, the FCC also proposed requiring STIR/SHAKEN to be implemented by the end of the year. The agency is holding a summit in July to look at the phone industry's progress on that issue.