Paul Whelan's Arrest Might Be Russia's Payback For Maria Butina 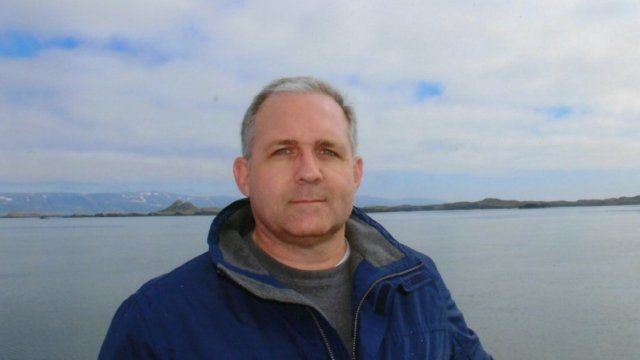 Russia has been up in arms for months about the U.S. trial of Russian citizen Maria Butina on conspiracy charges. Now, the Russian government might have found a way to get even.

It's not clear just how credible Moscow's claims are. But Whelan's arrest came in the same month Butina pleaded guilty to conspiracy against the U.S. — which raises the prospect that Moscow might be looking to cut a deal.

Richard Weitz, the Director of the Center for Political-Military Analysis at the Hudson Institute, told Newsy: "It looks to me like they just want to make a swap. I don't think the espionage charges hold much water, but from the Russian point of view they claim that Butina wasn't a spy either. So you would just make a simple exchange as we've done in the past."

Whelan was active on Russian social media site VKontakte, and he had built up friendships with several Russian individuals before his arrest.

That's superficially similar to what Butina was doing in the U.S. — though she's admitted in a guilty plea that she was working to infiltrate political circles on behalf of the Russian government.

Butina's plea will minimize the jail time she will serve, and she's likely to be deported once her sentence is complete. Whelan's arrest might send a signal to U.S. about pursuing similar prosecutions in the future.

Weitz told Newsy, "They want to make let us know that if if this happens again, then that means are going to grab or potentially grab some American and retaliation and that will they help deter the U.S. from doing this."