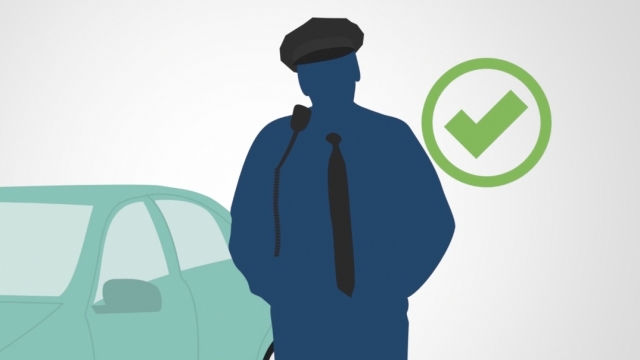 How to turn protests into policy, according to an expert.

Newsy spoke with Anand Subramanian, the associate director of PolicyLink. Together with the Center for Popular Democracy, PolicyLink published a report with recommendations on how communities can improve the way their local police force operates.

"Police departments need to collect data that's broken down by race, by gender, etc., on who they're stopping, why they're stopping them, whether they were searched, whether there was consent for the search and whether any contraband was found," Subramanian said. "By collecting and publishing that data, communities can really assess whether there are racial disparities or not."

"Another area that community advocates may want to look at is decriminalizing certain laws in their community. A lot of times, specific laws tend to be applied in a biased way. One good example of that are so-called status laws like loitering or spitting. But what you find in those communities, if those laws are ever applied, they're only applied in communities of color or vastly disproportionately in communities of color."

Don't fine people for being poor:

"Communities should really take a look at whether there are laws on the books that make it illegal for someone to not pay a fine. So we saw this in Ferguson where the DOJ went to investigate, and what they found was that the city government was really run on the backs of poor people. You may not even know that people are sitting in jail for being too poor to pay a traffic fine, for instance. And so we really urge communities to identify those laws and really advocate for their communities to change those laws."

"A lot of times, police officers will ask someone they stopped whether they consent to a search. What we're finding is that a lot of times what is seen as consent may not actually be true consent. It may be that they don't want to give consent, but they feel scared or frightened, so they give consent under duress. In any case where someone being stopped by a police officer has a right, that right should be expressly shared by the police officer."

To see more recommendations on how communities can improve law enforcement, read the full report.

Editor's note: Anand Subramanian's interview has been condensed for length.