What Would A CVS-Aetna Merger Do For Consumers? Experts Aren't Sure 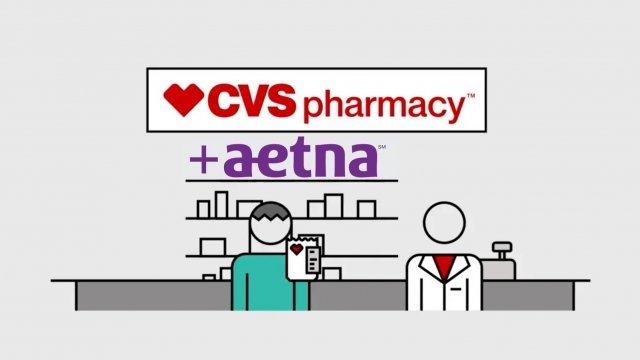 CVS Health is reportedly in talks to buy Aetna for more than $66 billion — but it's not yet clear what that partnership would mean for consumers and patients.

If the deal goes through, an analyst told USA Today Aetna participants could see lower copays if they shopped with CVS. Other experts say the partnership could encourage lower costs for prescription drugs or even patient care.

That's assuming CVS passes the savings from its newfound negotiating power onto consumers, which isn't guaranteed. It's also likely the two companies would just pocket their newfound wealth. 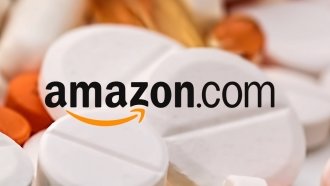 At the very least, CVS' possible merger with Aetna is in line with its apparent expansion beyond retail pharmacy.

Over the past decade, CVS acquired pharmacy benefits manager Caremark and nursing home operator Omnicare, as well as Target's pharmacies and clinics.

Many say the possible CVS-Aetna partnership could compete with another major health care player: UnitedHealth Group. That company comprises the country's largest health insurer, as well as its own pharmacy benefits manager, OptumRx.