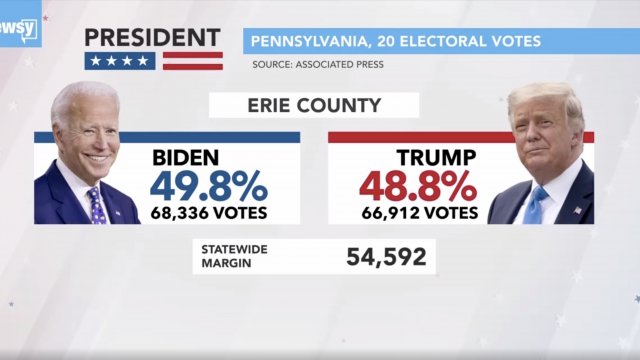 A Pennsylvania postal worker's claims have been cited by allies of the president as proof of voter fraud. Here are the facts.

Newsy separates the facts from the political friction to give you a straightforward look at allegations of voting irregularities, election lawsuits, and key events happening between now and Inauguration Day.