What We Can Learn From China's Unprecedented Far-Side Moon Landing 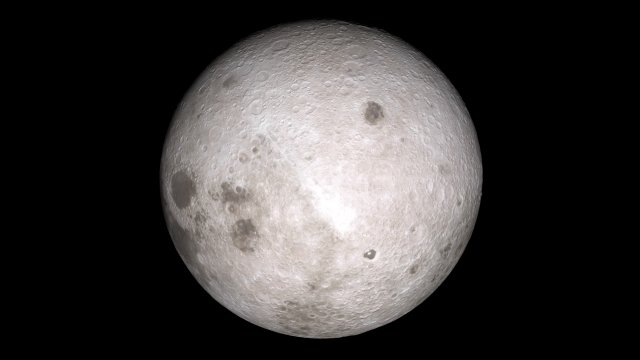 SMS
What We Can Learn From China's Unprecedented Far-Side Moon Landing
By Tyler Adkisson
By Tyler Adkisson
January 3, 2019
The far side of the moon has long been a target of space programs because it could hold keys to unlock the history of our planet and lunar neighbor.
SHOW TRANSCRIPT

At the start of 2019, China did something no other space program has ever done — land a spacecraft on the surface of the far side of the moon. The unprecedented mission could help us make new discoveries about the history of Earth and our lunar neighbor.

One reason we've only sent spacecraft to the near side of the moon is because spacecraft need to face Earth in order to establish a direct radio link with ground control. When a spacecraft dips behind the moon, it can lose that radio signal.

To get around this, Chinese scientists sent a satellite roughly 40,000 miles beyond the moon to act as a relay device. From its position, the satellite will maintain a constant line of sight between ground-based stations and the spacecraft to bounce communications between the two. 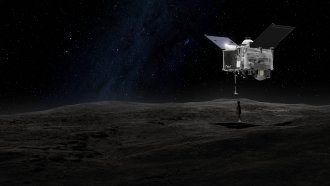 China's rover will explore the lunar surface, using a series of scientific instruments to study one of the moon's largest and oldest impact craters. Researchers are hoping to find and study exposed material from the deep lunar mantle to see if it can shed any light on the moon's evolution, including how the crater may have formed.