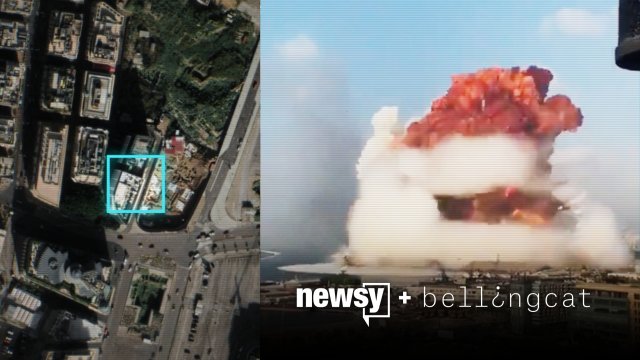 So far there are reports of at least 100 deaths and thousands of injuries from the blast, which was large enough it was felt in Cyprus.

A massive explosion rocked Beirut, leaving the city's port in ruins and thousands injured with a climbing death toll. The Lebanese Red Cross is accepting donations as it works to save those who survived.