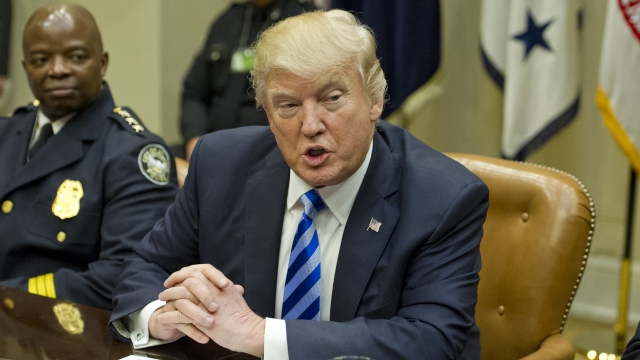 SMS
Here's What Trump Can Do To Obamacare Even Without Congress

By Eugene Daniels
April 13, 2017
The administration has a lot of power to change the Affordable Care Act — for better or worse.
SHOW TRANSCRIPT

There are a lot of cooks in the Republican kitchen when it comes to health care reform, so it's likely going to be a while before a real repeal-and-replace bill actually reaches the president's desk.

But there's a lot the president can do on his own to change the Affordable Care Act — for better or worse.

"The best thing we can do, politically speaking, is let Obamacare explode. It's exploding right now," President Donald Trump said.

First, the White House could just stop promoting enrollment. The more young, healthy people who have health care, the cheaper it becomes for everyone else. But that takes good marketing, which the Trump administration stopped before the 2017 enrollment period ended. 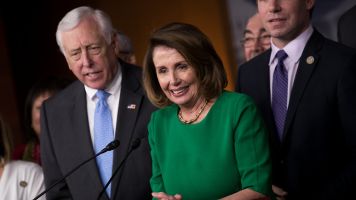 Trump could also cut off subsidies that help limit out-of-pocket expenses for consumers. Basically money goes to health insurers in the Obamacare exchanges to subsidize the cost. Without them, insurance companies would raise their prices, making it unaffordable for many people.

And that's actually something the president floated in an interview with The Wall Street Journal.

Trump could also weaken the requirement to buy health insurance, let more states apply for waivers to change Obamacare in each state or just simply not update the enrollment website.

Most lawmakers say Obamacare could be improved, but with the public, it seems to be more popular than ever, and it's given Americans a taste of government-subsidized health care. Killing it could be a risky move for Trump.