What The Hell Is Going On With Tidal These Days? 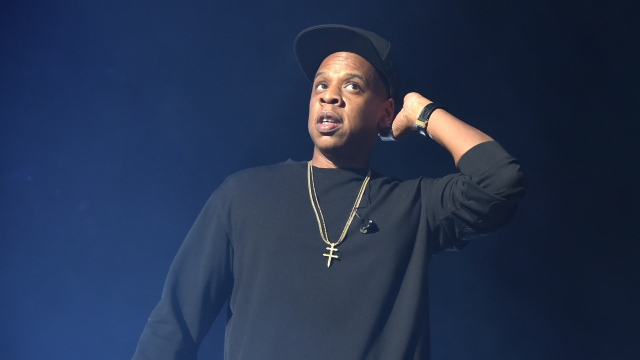 It looks like CEO isn't the only position at Tidal that's in danger. The streaming company, owned by Jay Z, has reportedly parted ways with two execs, the CFO and COO.

European outlets originally reported Tidal's termination of former CFO Chris Hart stemmed from a dispute about how the company presents data on users and streaming.

Two recent Tidal exclusives — Rihanna's "Anti" and Kanye West's "The Life of Pablo" — either didn't do too hot on the Billboard charts or didn't make the charts at all. That might've had something to do with Tidal not sharing streaming information with Nielsen Music, a major source for Billboard's rankings.

The reason for former COO Nils Juell's firing is less clear, other than the fact the company is reportedly moving its accounting and operations teams from Oslo to New York City.

News of the firings come as Tidal faces a $5 million lawsuit alleging the streaming service is behind on paying artist royalties. Couple that with two underperforming exclusive albums and a CEO position that's more like a revolving door, and Tidal's future success could seem a bit uncertain.

But it hasn't been all bad news. Tidal picked up a new co-owner, Atlanta rapper T.I., and with that could come his fanbase. Not long after Kanye's listening party streamed live on Tidal, T.I. released exclusive content on the service and hosted his own live event in his hometown.

And Tidal could get some much-needed financial help from Samsung. Unnamed sources reportedly told The New York Post that the phone company was interested in purchasing Tidal.

As for the new CFO and COO vacancies, that leaves only one original executive at Tidal's Norway offices. But according to The Verge, this semi-clean slate could give Tidal's third CEO Jeff Toig the opportunity to build his own American-based team and turn the tide for the new streaming service.

This video includes video from Tidal, Roc Nation and Samsung and images from Getty Images.