What's The State Of Maternity Leave In America? 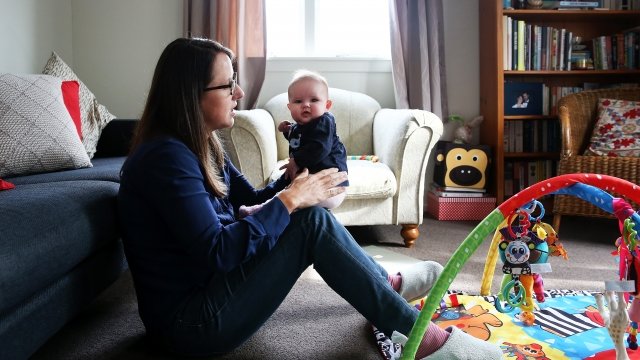 SMS
What's The State Of Maternity Leave In America?
By Chance Seales
By Chance Seales
December 15, 2017
Legal protections for pregnant women in the U.S. are a relatively new development.
SHOW TRANSCRIPT

Legal protections for pregnant women in the U.S., much less maternity leave, are a relatively modern development. For much of the country's existence, women couldn't serve in basic fields like being a lawyer or working in a bar.

That eventually changed, but the laws affecting women and families didn't quite keep up. "In the first half of the 20th century, women were typically treated as temporary workers, assumed to be in the workplace only until they got married and began to raise children," writes The American Historian.

During World War II, women backfilled empty positions, and many didn't resign when the men came home. This presented a quandary, forcing companies to draft new policies regarding pregnancy on a largely arbitrary basis.

In 1972, the Equal Employment Opportunity Commission, or the EEOC, issued a new set of guidelines related to working moms with two main dictates: "to prohibit employers from imposing mandatory leaves of absence on pregnant women or terminating women because they become pregnant" and clarifying that "it is sex discrimination for an employer to give women disabled by pregnancy less favorable health insurance or disability benefits than that provided to employees disabled by other temporary medical conditions.” 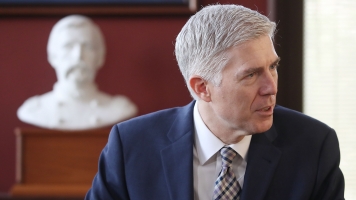 Finally, six years later in 1978, Congress passed the Pregnancy Discrimination Act, which added protections for expecting mothers to the the Civil Rights Act of 1964.

The PDA determined that "pregnancy, childbirth, or related medical conditions shall be treated the same for all employment-related purposes, including receipt of benefits under fringe benefit programs ... ." In other words, you can't fire a pregnant woman or slash her benefits just because she's going to have a baby, possibly costing lots of money and leading to time off.

But did you notice what's missing? A guarantee of maternity leave to spend time with a newborn during the child's first days of life.

That didn't come about until 1993, with the Family and Medical Leave Act, or the FMLA, which afforded new parents — through adoption or birth — 12 weeks of unpaid leave. However, the Department of Labor points out two big exceptions: The company has to have at least 50 employees (excluding lots of small businesses), and the new parent has to have worked there for at least a year.

America has come a long way in protecting the jobs of new parents. But for now, paid family leave is still at the discretion of corporations and states.