What's Stephen Colbert Been Doing During His Time Off? 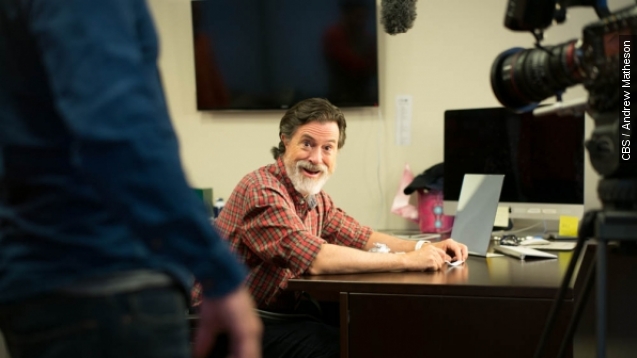 "Worship me, you minions of the worldwide wasteland," Colbert said.

What's Stephen Colbert Been Up To Since "The Colbert Report" Ended?

"My show went off the air in December, and you have not seen me much since then," Colbert said.

So he's fixing that (and shaving his beard).

"I call this the half wolverine," he said.

But not before reflecting on fun times with said beard.

"Enough, enough. Cut the music; my mouth has more to say," he said.

"I agree with Donald that America is dead, buried in a coffin," he said.