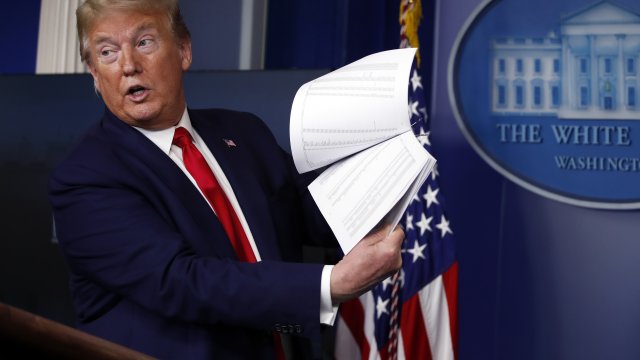 Revelations that Donald Trump took government records with him to Mar-a-Lago are creating a political headache for the former president and a potential legal one too. House investigators have launched an investigation, and the National Archives and Records Administration has reportedly asked the Justice Department to look into the matter. DOJ and the FBI have not yet said what, if anything, they’ll do. It’s hardly unheard of for senior government officials to find themselves entangled in classified information investigations. A notable example is former Secretary of State Hillary Clinton. But Trump could also argue that while president, he declassified any documents now in his possession.