What's In An Online Dating Screen Name? A Lot, Apparently 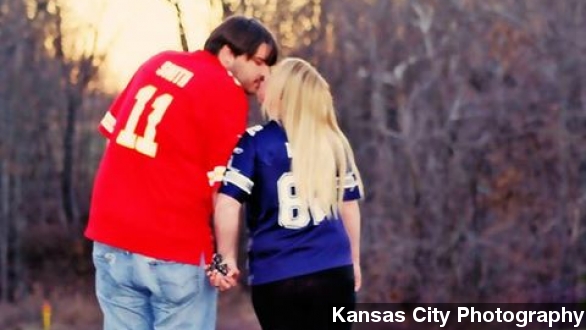 SMS
What's In An Online Dating Screen Name? A Lot, Apparently
By Christine Slusser
By Christine Slusser
February 13, 2015
Researchers found those who had a username starting with a letter in the first half of the alphabet had more success when online dating.
SHOW TRANSCRIPT

Juliet didn't think there was much to a name.

"What's in a name? That which we call a rose by any other name would smell as sweet." (Video via Metro-Goldwyn-Mayer / "Romeo and Juliet")

But Juliet didn't have to deal with online dating. If she had asked, "What's in a screen name?" instead, she would have gotten an entirely different answer.

Basically, these researchers looked at data from a whopping 86 studies on online dating to reach these conclusions. Other ways to increase your likelihood of getting a date: using an attractive photo — duh — and crafting a simple, interesting headline message.

Having a name within the first half of the alphabet also helps when search engines arrange things alphabetically. HealthDay says the researchers suggested avoiding negative words in your screen name as well, like "little" or "bugg."

But using something playful is a plus. We suggest "DefinitelyNotAMurderer42." ... Guys, it's playful!

The study also says guys and girls are attracted to different types of screen names, too. Women were attracted to names that somehow signaled intelligence, and men were more into physical features, like "blondie."

Well, that fits all the stereotypes. And here's even more to think about — aside from the name, what you wear in your online photos could matter, too:

"Also, try wearing red. Apparently it helps. Nailing it. Oh, and recruit some friends, too. The study suggests that you appear more desirable if others look like they're having fun around you," the ABC anchor said.

The study also says while your profile's description can be mostly about you, it can't be ALL about you. It should be a combo of who you are and what you're looking for. So, with all that information to keep in mind, Happy Valentine's Day, everybody!