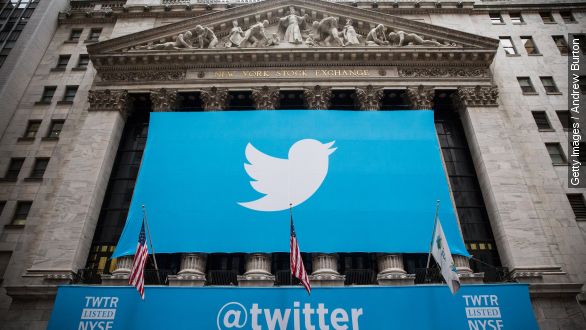 The information (ironically) was tweeted out by Selerity, which bills itself as a financial intelligence platform. The series of tweets showed Twitter had missed its revenue expectation by about $20 million.

It also showed a lack of monthly active users on mobile. The prediction was around 243 million, but it actually ended up at 241 million.

Twitter confirmed the numbers from Selerity shortly after the leak but says it's investigating the source of that leak.

Despite the apparent lack of confidence in Twitter’s stock the company’s revenue has increased by more than 74 percent compared to last year when the company brought in close to $250 million during the first quarter.

The craziness of the leak stole most of the thunder from Twitter’s acquisition news. Twitter has agreed to acquire online marketing firm TellApart to presumably help the company with online advertising. That deal is expected to close June 1.