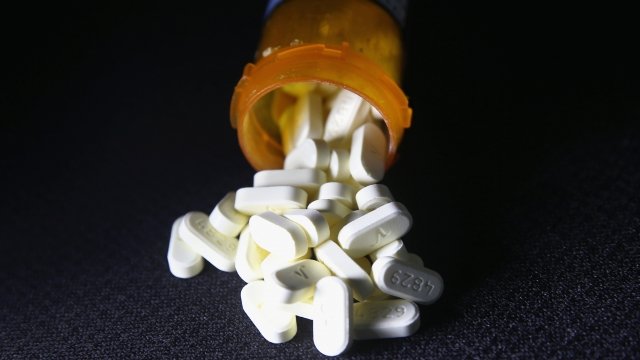 At the Trump administration's opioid summit, a White House team laid out several initiatives to boost funding for police fighting the epidemic. The administration has praised states like Rhode Island for success in addressing opioid deaths and wants others to follow that example.

Before and throughout the summit, the administration pushed for increased spending on drug enforcement. In the fiscal budget, the team said the border wall project and new tools to detect harmful drugs were "critical to impeding and denying the flow of illicit drugs into our country."

But some health researchers aren't convinced those policing efforts will help fight the crisis. When The New York Times asked public health experts how they'd spend the money, none pushed for a border wall, and just 3 percent said they'd give money to local police departments.

Instead, nearly half of those experts said funding should go to treatment efforts, especially for prisoners. While half of all inmates qualify for substance use disorder, most aren't treated for what put them in prison. 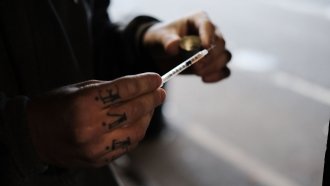 The success of Rhode Island's program, a state Trump's own surgeon general praised, comes from a mix of enforcement and treatment. In 2016, the state started a one-of-a-kind program where inmates were screened for opioid use disorder and given medication for addiction treatment.

Researchers say the program is linked to a 61 percent decrease in post-incarceration opioid deaths. That translated to a 12 percent drop in overdose deaths for the entire state's population.