What O'Malley Gets Right About ISIS And Climate Change 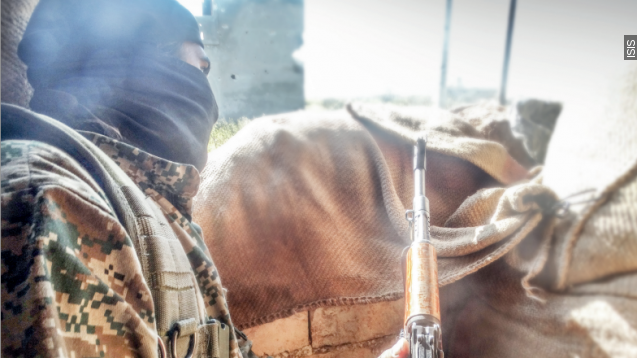 Among all the arguments heard Tuesday night over climate change, this one stood out. "Climate change makes cascading threats even worse," O’Malley said.

Martin O’Malley has in the past blamed global warming for the rise of ISIS.

"There was a tremendous drought that hit Syria a number of years ago that drove people off farms into cities. Civil war rose up as a result of protest and repression, and then that led to the civil war and then the vacuum to led to ISIS," O'Malley said on Democracy Now!

The origins of ISIS are complex, to be sure. But generally speaking, there’s actually a good deal of research linking climate change to social unrest and violence in the Middle East.

Take this 2015 study, published in the Proceedings of the National Academy of Sciences, which looked at the 2006-2009 drought in Syria.

The researchers found the extreme dryness and all the stresses it brought on, including high food prices and crop failures, while not causing the war — did contribute to the uprising against President Bashar Al-Assad in 2011. (Video via UNICEF)