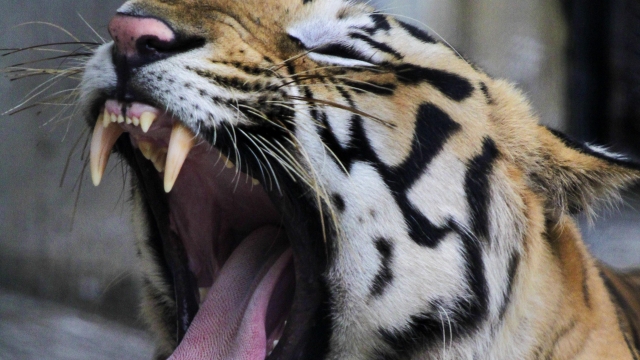 Athletes do it, politicians do it and lots of animals do it.

And there’s a good chance that if you’re watching now, you just yawned too.

But why does one yawn sometimes spark a domino effect? To the scientists we go.

The folks at Nottingham University have published a paper on this.

They say that “the propensity for contagious yawning is determined by cortical excitability and physiological inhibition in primary motor cortex.”

In other words, the area of your brain that’s in charge of motor functions is also behind the reflex that makes you yawn when someone else does.

Some researchers say it’s a tool of communication too, as a way of showing empathy.

So the next time you get caught in a chain of contagious yawns during a work meeting, you can all tell your boss you’re not bored, you're just super empathetic.