What Attracts Us To Some Villains More Than Others? 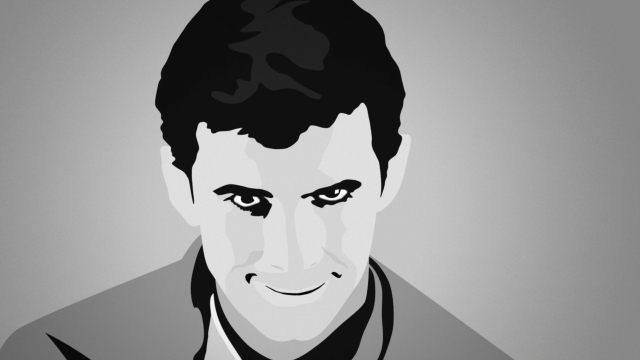 The bad guys — the villains — in books or movies or TV are often the most memorable. And the very best villains hit just the right balance of detestable and enjoyable.

Take the first season of "Survivor," a monster hit with a breakout star: Richard Hatch. Of course he won. But it's how he won that made him a star: strolling around nude during much of season. He was called a "snake" and a "rat" by fellow contestants — not bad accolades for a villain. In pop culture, sometimes the more sinister the better: the Joker in "Batman," Joffrey in "Game of Thrones," Hannibal Lecter in "Silence of the Lambs." If we're honest with ourselves, we have to admit that we are attracted to villains — or at least not totally repulsed.

But why is that? What makes the perfect villain? In short, they are thrilling and they make for a good story. "There's the sheer adventure of it, the mental exercise," Travis Langley, a psychologist who wrote "Batman and Psychology: A Dark and Stormy Knight," told Digital Spy. "It's rooting for them to make it a good adventure. When you watch the Joker fighting Batman, you don't want him to destroy Batman, you want him to challenge Batman to make it an interesting story and make the hero earn the positive outcome in the end."

Writer Jerry Jenkins lists 15 important characteristics for villains, including: They are clever enough that people give them begrudging respect. They are not fools. They have many of the hero's traits, but they're misdirected. They can be kind — occasionally. They can be merciless.

Those are traits of fictional villains — reality TV villains are a different concoction.

A reality producer writes in Vulture :  "For all roles, casting directors look for people who 'pop' on camera and speak their minds with little self-consciousness, because that makes for engaging conflict on camera. But for villains, you need two extra ingredients: delusions of grandeur and susceptibility to producers' persuasion." 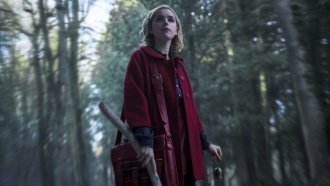 In the end, viewers meet one of three types:

Those who know they are villains and work hard to live up to the role.

Those who are clueless, and not until they see edited episodes do they realize they were actually the bad guy or gal.

Those who suspect they are villains but defend their standpoint anyway.

Viewers get to hate-love the character, the person gets 15 minutes of fame, and ratings can see a bounce. See? With a little bad behavior, everyone's a winner.