The Many Faces Of Immigration In America 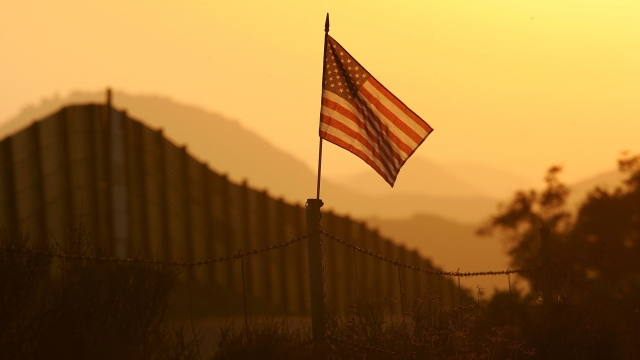 SMS
The Many Faces Of Immigration In America
By Newsy Staff
By Newsy Staff
March 9, 2019
Undocumented immigrants, asylum-seekers, Border Patrol agents and more fill out the incredibly complex picture of coming to America.

"America is a nation of immigrants." You've probably heard that before.

But the conversation around immigration today — and the policies, politicians and pundits that go with it — is constantly evolving.

We partnered with The Marshall Project to create a series of stories straight from the mouths of people who've been directly affected by the U.S. immigration system.

"We Are Witnesses: Becoming An American" introduces us to lawyers, judges, Border Patrol agents and immigrants — both the documented and undocumented.

Newsy also invites viewers to a panel discussion and screening in Chicago on Tuesday, March 12. Click here for more information.