What Is The Internet Of Things? 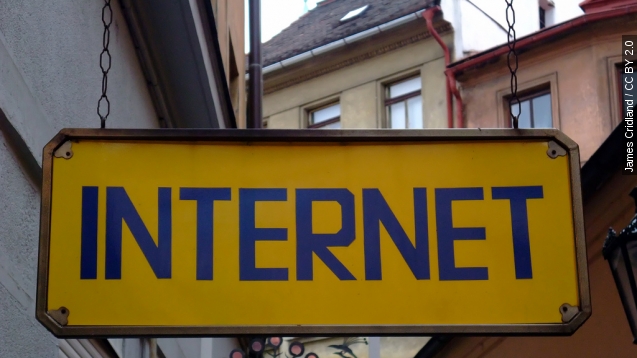 Here’s a question: What is the Internet of Things?

You’ve probably heard this term tossed around a lot recently, and it might seem like some airy concept, but it’s actually more tangible than you'd think.

OK — the Internet of Things is technically a concept, but the reason it’s tangible is because it involves everyday things in your home, like an appliance, that would connect to the Internet. And when those devices analyze data about you and your habits, they become a lot more useful. But these devices go a step further and also recognize other devices. (Video via Lenovo, Raytheon)

So, take the lights in your home for example. They turn off and on when you flip a switch or punch a button. Some even let you control the mood and lower the lights. But that’s pretty much it.

Now imagine if the lights in your home were, for lack of a better phrase, self-aware and, more importantly, aware of you and other things in your home. Your lights could turn on when they knew you were getting home from work. Or they could sync themselves to match a beat or mood while music is playing. (Video via Philips)

Lights like these already exist, and the key component is that they’re connected to the Internet.

So what if other devices in your home also had an Internet connection? Your fridge, your thermostat, your washer and dryer — even your sound system. Some seem a little more ridiculous than others, but every single one of those has the potential to be a part of the Internet of things. (Video via FW: Thinking, Nest)

On a larger scale, the Internet of Things might include traffic cameras that could quickly send information about an accident to police. Or even electronic signs that would then warn drivers of that accident and automatically show drivers alternate routes. (Video via Intel)

So, in simpler terms, the Internet of Things is — potentially — everything you own connected through the Internet. Individually, these things aren’t that powerful. But when they’re connected, who knows how they could improve our lives. (Video via IBM)