What Has Changed Since The Death Of Breonna Taylor? 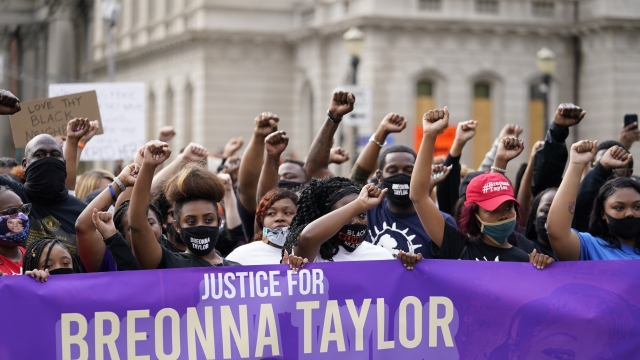 It was just minutes past midnight on March 13, 2020 when Breonna Taylor, a 26-year-old Black woman, was fatally shot in her apartment in Louisville, Kentucky, during a botched raid by narcotics detectives.

No drugs were ever found, and the warrant used to enter by force was later found to be flawed.

A grand jury brought no charges against any of the officers in her death, and prosecutors said two officers who fired at her were justified because her boyfriend shot at them.

This was an incident that fueled national outrage over racial injustice, and led to some changes within the Louisville police department.

So, what has changed since Taylor's death?