What's Changed In The 5 Years Since The Sandy Hook Shooting? 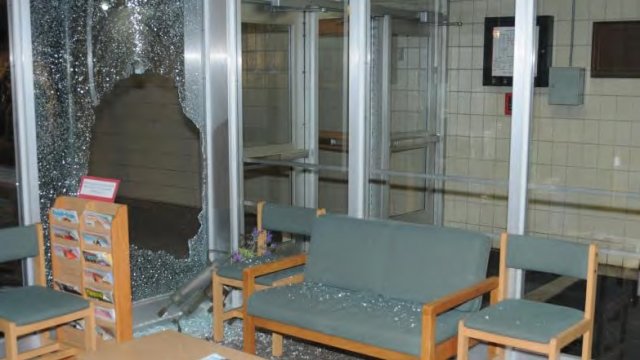 Schools themselves might have taken a more active role than Congress in preventing future massacres.

So what's changed since then to prevent similar tragedies from happening in the future?

Examples of gun control laws have been rather scarce. Two major proposals right after the shooting couldn't pass the Senate.

Those proposals aimed to ban the sale of semiautomatic assault weapons and mandate background checks for gun shows and internet sales.

CBS noted in mid-2016 that Congress rejected over 100 gun safety measures during the previous five years.

Republicans are attaching the bipartisan Fix NICS Act to a separate proposal that would treat concealed carry permits like driver's licenses.

The reaction to Newtown may be more apparent in classrooms and school hallways. An expert told ABC that schools have conducted exponentially more active shooter simulations and drills since Sandy Hook.

In the massacre's aftermath, then-President Barack Obama asked all schools to have comprehensive emergency plans.

But toward the end of his presidency, Obama told the BBC that failing to pass what he called "common sense gun safety laws" was his greatest frustration during his time in the White House.