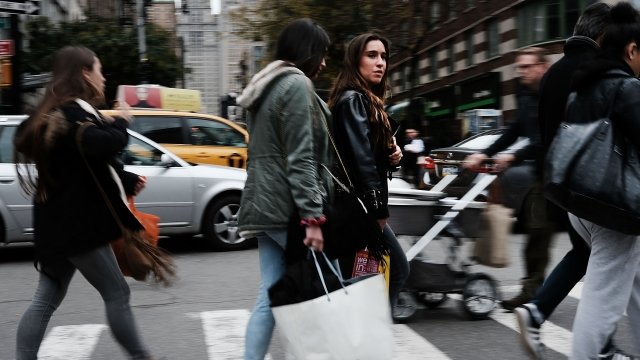 SMS
When Terror Attacks Become 'Part Of Life,' Many Can Succumb To Fatigue
By Casey Mendoza
By Casey Mendoza
November 1, 2017
"Terrorism fatigue" can refer to the tuning out or acceptance of near-regular terror attacks.
SHOW TRANSCRIPT

The deadly terrorist attack in Manhattan has prompted many shocked and devastated reactions. But the attack didn't seem to cause as much panic and fear as previous attacks: one New Yorker told Time that terror attacks were "a part of life."

That might reflect a changing public attitude toward terrorism. Despite the horrific nature of the Manhattan attack, terrorism may not inspire as strong a reaction in some people as it once did. 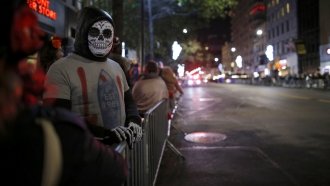 In a Pew Research Center survey conducted after the Boston Marathon bombings in 2013, 75 percent of Americans surveyed agreed that "occasional acts of terrorism in the U.S. will be part of life in the future."

Some experts refer to this phenomenon, the tuning out and acceptance of near-regular tragedies, as "terrorism fatigue."

Last summer, an expert told USA Today people with terrorism fatigue "have trouble connecting with yet more victims, and they, to a large extent, tune it out. They become cold."

And that numbness might spread into politics — a former head of the National Counterterrorism Center told the Senate in 2013 that terrorism fatigue could lead to "political finger pointing" and "bureaucratic sluggishness" when responding to threats.