What Happened To Jelani Day? 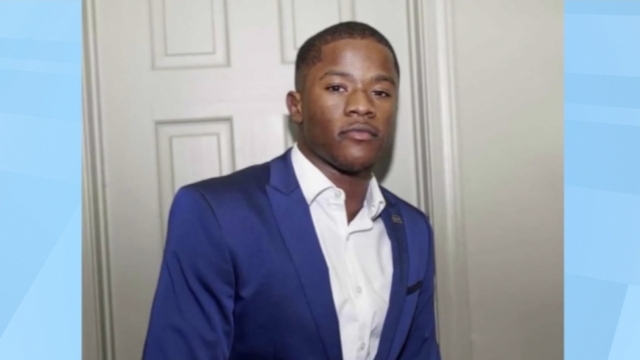 SMS
What Happened To Jelani Day?
By Jamal Andress
By Jamal Andress
September 29, 2021
The La Salle County coroner says his best estimate is we'll know the cause of death for the 25-year-old grad student in the next one to two weeks.
SHOW TRANSCRIPT

Chance: Thursday marks one week since police positively identified Jelani Day's body as the one found Sept. 4 in the Illinois River. But the investigation into his death is far from over. His family isn't even close to finding closure. Newsy justice reporter Jamal Andress asked police about surveillance footage released to the public and pressed for answers to the question: What happened to Jelani Day? 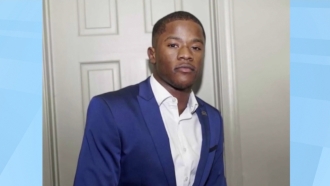 Jamal Andress: Absolutely Chance. I just got off the phone with the Jelani Day family attorney. So you'll remember just last week Peru Police started circulating this video to try to find out if it was related to Jelani Day's disappearance. This is surveillance video in La Salle, Illinois — the same county where Jelani's car was found.

The young man says he is a door-to-door salesman in training, and his boss corroborates the story, saying he was just out of frame waiting in the car when this video was taken. Obviously good news for this gentleman who was able to clear his name, but this leaves investigators with no major leads that we are aware of.

Now we are all anxiously waiting to hear from the coroner's office and get a cause of death for Jelani. I spoke with the La Salle County coroner today and he says the autopsy report isn't done. It's important to mention here, the county coroner in La Salle is elected to office and doesn't have to be a medical doctor. So Richard Ploch, who's handling this case, is not a forensic pathologist and is not actually conducting the toxicology test or autopsy himself.  This isn't abnormal for Illinois or many states around the country — many local coroners are funeral home owners or nurses, for example. The tests are done by a certified lab and then the information is compiled and released by the local coroner. Either way, his best estimate is we'll all know the cause of death for Jelani in the next one to two weeks.