Is Political Discrimination A Thing? 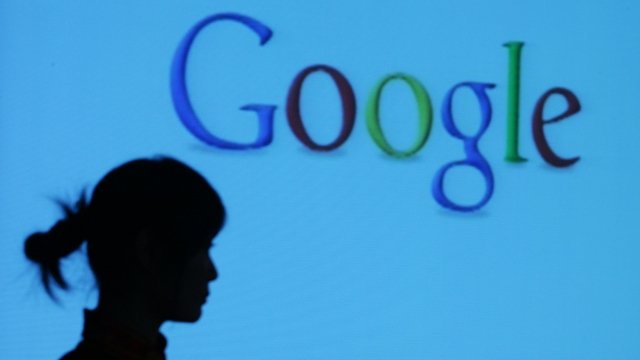 What could a white conservative man be discriminated for? Well it turns out, just for being conservative, according to ex-Google engineer James Damore.

Damore has filed a lawsuit against his former company who fired him after his controversial post on an internal message board. He suggested woman aren't as prevalent in tech because of their biology. Damore's suit alleges Google discriminates against white men whose political ideals don't mesh with those of higher-ups.

Get a deeper understanding of the stories that matter with Newsy's "The Why," weekdays 7-9 p.m. ET.