What Weed Could Do For Tax Revenues 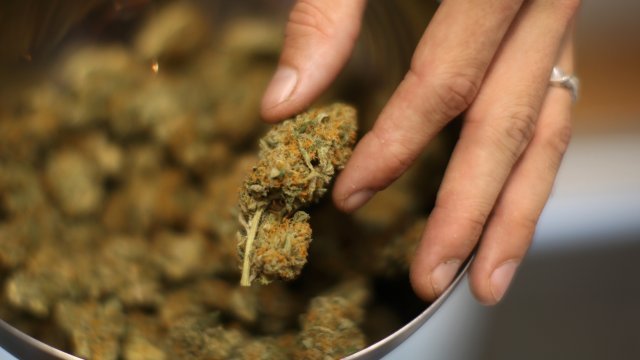 SMS
What Weed Could Do For Tax Revenues
By Melissa Prax
By Melissa Prax
February 1, 2018
A new study looked at which cities smoke the most weed and what that could mean for tax revenue.
SHOW TRANSCRIPT

People around the world smoke literal tons of marijuana every year. And new data suggests all that consumption could equal big tax money if weed were fully legalized.

Let's look at New York City, for example. NYC snagged the top spot in a recent study as having the most potential for generating tax — that is, if we're using the average U.S. marijuana tax rate. The city might generate over $156 million.

That number isn't too surprising, considering NYC also has the highest marijuana consumption habits out of 120 cities in the study. We're talking about just short of 171,000 pounds blazed each year. 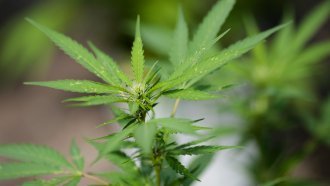 That's also quite a bit more than the other cities in the top 10 for consumption. The next highest is Karachi, Pakistan, at about half the amount.

Gallup research shows more and more Americans support legalized weed. But popular or not, the drug's use is controversial in the U.S. and around the world.