What Does 'Daesh' Mean, And Why Is It Replacing 'ISIS'? 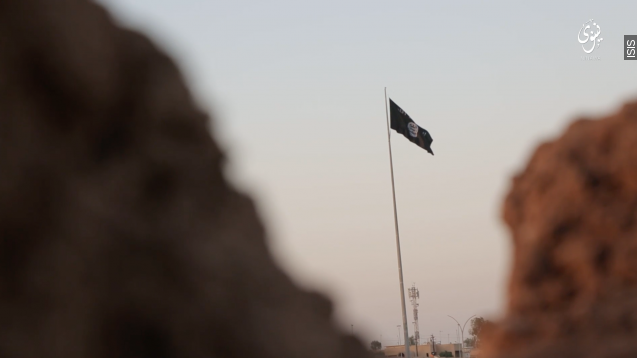 SMS
What Does 'Daesh' Mean, And Why Is It Replacing 'ISIS'?
By Cliff Judy
By Cliff Judy
November 17, 2015
Few in Western media refer to ISIS as "Daesh," though more and more U.S. officials are using the term for the militant group. Here's what it means.
SHOW TRANSCRIPT

All of these acronyms refer to the same group.

Various outlets use the acronyms.

But "Daesh" is rarely used in Western media. It's an acronym for the group's full Arabic name: Al-Dawla Al-Islamiya fi al-Iraq wa al-Sham.

"We're going to defeat Daesh," Defense Secretary Ash Carter told troops in Baghdad in July. "I don't have any doubt about it."

"To self-radicalized fighters living among us, their minds poisoned by Daesh's propaganda," U.S. Secretary of State John Kerry said during a press conference following the terrorist attacks in France.

There are two likely reasons.

First, some believe putting the words "Islamic" and "State" together legitimizes the group — something the White House has tried to avoid.

"And ISIL is certainly not a state," President Barack Obama said in September 2014.

Second, "Daesh" also has pejorative connotations in Arabic. It reportedly sounds silly and connotes barbarism, which explains why the group has reportedly threatened to cut out the tongues of anyone it catches using the word.