Think You're Smart? See What The Experts Say 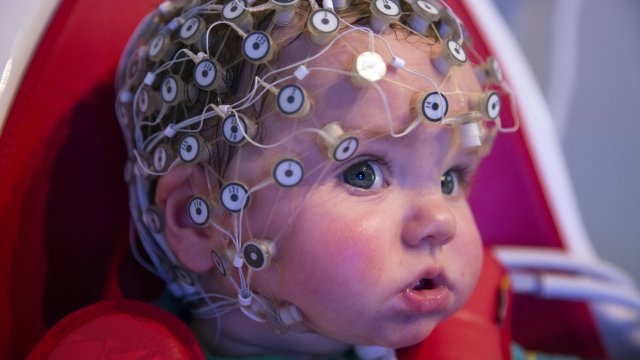 SMS
Think You're Smart? See What The Experts Say
By Chance Seales
By Chance Seales
February 16, 2018
There isn't one definition of what makes someone intelligent. In fact, it's pretty fluid.
SHOW TRANSCRIPT

Education is about more than the three R's — reading, writing and arithmetic. It's about how people think and learn. And that brings up intelligence, which is especially controversial.

The American Psychological Association says "intelligence refers to intellectual functioning." Not very specific, and there's a reason for that. After hundreds of years, intelligence is still being defined, consistently snagging on the issue of nature vs. nurture. The developments have fallen into three broad, chronological categories.

First, the nature camp. In the 19th century, psychologist Francis Galton wrote a book called "Heredity Genius," promoting the innate intelligence theory, even calling for restricting birth among what he called the "feeble-minded." 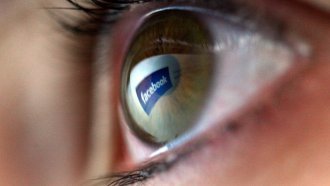 Then, about a decade later, we moved solidly into the hybrid era, where we still function today: assuming that nature and nurture mix, playing off one another. Psychologist William Stern built on the Binet-Simon screening and developed a test everybody has heard of — the intelligence quotient test, better known as the IQ test.

These assessments have always raised questions. If intelligence is malleable — morphing in certain environments — can a person's intelligence ever be locked in and permanently defined with a single test result?

And now there are even more questions. The prevailing theory shifted to multiple intelligences, originally proposed by Harvard professor Howard Gardner, allowing a range of abilities to be expressed.

— Verbal-linguistic intelligence refers to an individual's ability to analyze.

— Visual-spatial is comprehending graphs and images.

— Bodily-kinesthetic intelligence is using the body to create products or solve problems.

— Interpersonal is basically emotional intelligence with others.

One final point: Aptitude tests are separate from IQ tests. Aptitude is someone's ability to learn a specific skill, such as playing the guitar (think talent). It's not their general capacity to handle abstract concepts — then you're back to talking about IQ.