A Lesson In Clovers So You Don't Insult Anyone This St. Paddy's Day 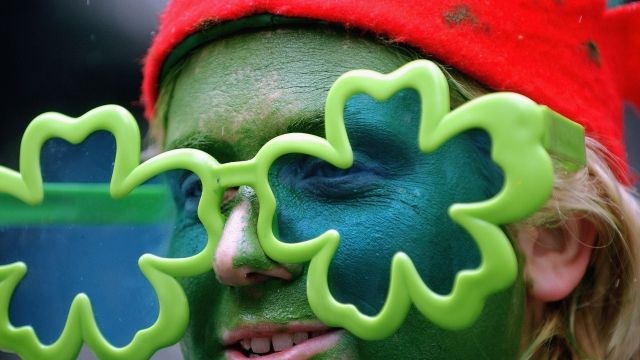 SMS
A Lesson In Clovers So You Don't Insult Anyone This St. Paddy's Day
By Ryan Biek
By Ryan Biek
March 15, 2017
It turns out an extra leaf means something entirely different.
SHOW TRANSCRIPT

Come March 17, everyone gets to be Irish. And while wearing green is easy, if you're like us, you sometimes get your clovers confused.

One stands for Ireland, St. Patrick and his day. And the other is just super rare.

According to ancient legend, Patrick became a Catholic missionary and used the three-leaf clover to explain the Holy Trinity — in Christianity, that's the Father, the Son and the Holy Spirit.

St. Patrick wasn't Irish himself, but legend gives him credit for bringing Christianity to the country. For that, religious feasts were held in his honor.

The feasts were a spiritual affair, heavy on prayer and light on alcohol. You couldn't even drink in Ireland on the holiday until the 1970s.

Irish immigrants in the U.S. started throwing parades for St. Patrick, and the holiday transformed into a celebration of Ireland in general. 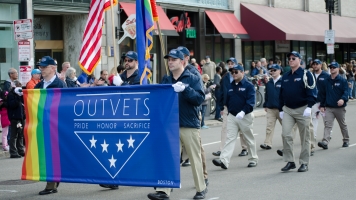 And with America's excitement to celebrate the day, we've often worn the wrong clover.

The four-leaf variety has too many leaves to represent St. Patrick. But because only about 1 out of 10,000 clovers has an extra leaf, they're supposed to bring good luck.

But there's one other faux pas you could avoid.

In Ireland, Patty with two "Ts" is a nickname for Patricia. Paddy with two "d's" is the one for Patrick. Suddenly, St. Paddy's Day makes a lot more sense.