White House: US Wants Peaceful Return Of Democracy In Venezuela 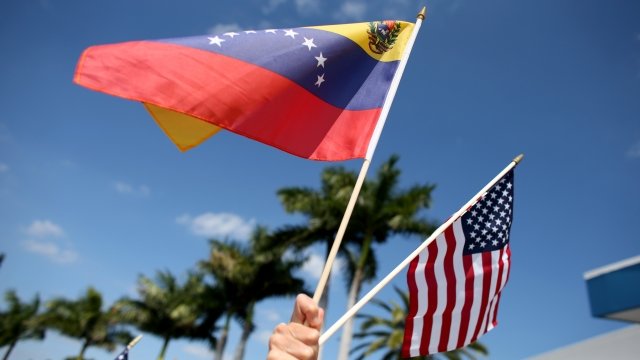 Marquis said: "A lasting solution to Venezuela's worsening [economic] crisis can only arise following restoration of governance by democratic practices, the rule of law, and respect for fundamental human rights and freedoms."

He said the U.S. government hears Venezuelans' concerns and that they all share the same goal: "the rebuilding of democracy in their homeland."