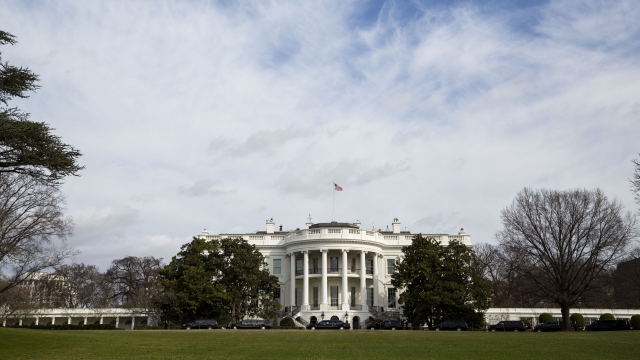 A letter from the White House to the House Oversight Committee Wednesday called the request for security clearance information "highly improper."

It's in response to an April letter from the committee asking for specific documents relating to security clearance applications for current and former White House staff.

The panel launched an investigation earlier this year into the Trump administration's security clearance process following reports that President Donald Trump had given approval to senior advisers Jared Kushner and Ivanka Trump, among others.

Lawmakers became more interested in getting their hands on those documents after a whistleblower alleged that multiple officials had "serious disqualifying issues," but were still approved.

The panel ended up issuing a subpoena for former White House Personnel Security Director Carl Kline to testify about his role in the issue. Kline didn't show up for his scheduled testimony last week, but he reportedly did testify behind closed doors Wednesday.

A White House official told media outlets that it's already provided the panel with information about the security clearance process, referring to briefings given over the past few months.