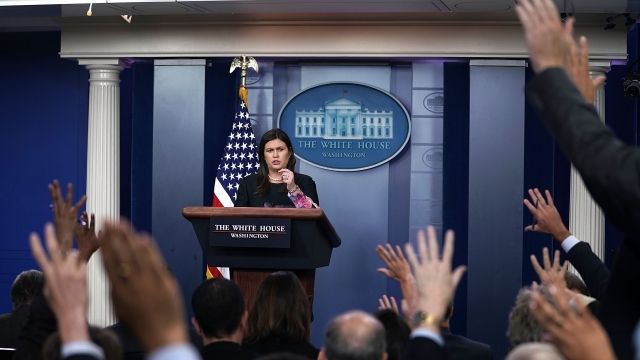 The interview is one of the final known interviews by the special counsel's team. Mueller's team conducted the interview late last year, around the same time the team met with White House Chief of Staff John Kelly.

Sanders said: "The President urged me, like he has everyone in the administration, to fully cooperate with the special counsel. I was happy to voluntarily sit down with them."