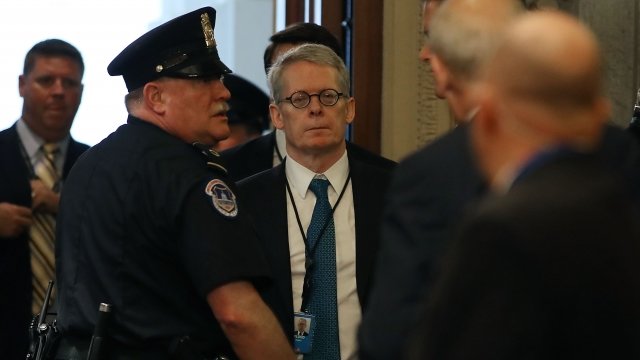 White House lawyer Emmet Flood showed up before two key meetings about classified FBI information Thursday, and not everyone was entirely welcoming. The bureau was briefing officials on a secret informant who was reportedly in contact with Trump campaign aides in 2016.

Flood is working on the White House's response to the Robert Mueller investigation. His presence at these meetings is creating some political noise, but The New York Times notes he didn't appear to break any constitutional protocol. The concern for critics is optics: the appearance that the White House might have its hand too deep in the investigative pot.

The White House says Flood and Chief of Staff John Kelly, who was with him, didn't actually attend the meetings but made opening remarks to express the president's desire "for as much openness as possible under the law." Democrats said Flood's presence before the briefings wasn't appropriate.

The briefings came after President Donald Trump said there was an informant implanted in his campaign and asked the Department of Justice to look into whether such a move was politically motivated. Several outlets report there was a source who made contact with the campaign to investigate Russian meddling but not to spy for political purposes. 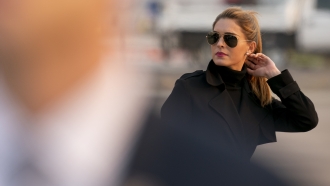