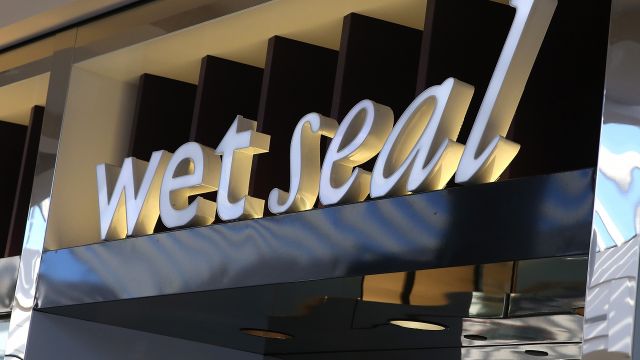 SMS
Wet Seal Closes Stores As People Stop Shopping At Malls
By James Packard
By James Packard
January 26, 2017
Teen retailer Wet Seal is closing all its stores and laying off workers — it's the latest in a string of mass closings as mall traffic falls.
SHOW TRANSCRIPT

In a letter dated Jan. 20, the company told all of its employees that it was shutting down.

The store closed more than 60 percent of its then-511 stores two years ago — shortly before the outfitter filed for chapter eleven bankruptcy protection. Three months later, Versa Capital purchased the brand, but The Wall Street Journal reports the firm couldn't raise the funds or find a buyer to keep Wet Seal afloat.

It's just the latest mass closing in a string of shut-downs as shoppers abandon shopping malls for online browsing. A little more than two weeks ago, The Limited announced it was closing all of its stores, laying off more than 4,000 workers. The company attributed the closings — at least in part — to falling mall visits. 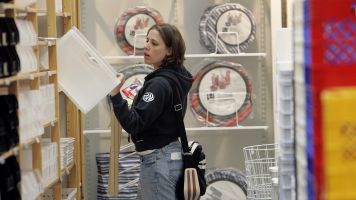 In The Limited's case, the company is moving to online sales.

Sears and Macy's also announced mass closures amid the online migration. Sears Holdings will close 150 Sears and Kmart stores this year, while Macy's says it's ready to close 100 stores in 2017. It's already announced 68 of the stores that will close.

Just last year, an analyst for CNBC predicted more than a third of America's shopping malls would shut down in the coming years.

Business Insider reports stores are working to combat falling foot traffic by making their stores into experiences, rather than just shopping destinations. Macy's even experimented in one Ohio store by adding personal shoppers, a spa and a juice bar to its sales floor.