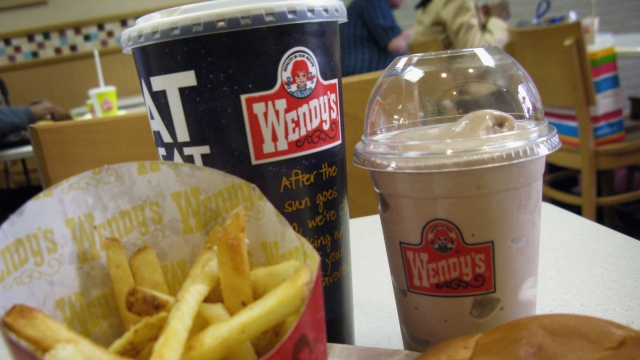 Krebs On Security reports that Wendy's is looking into reports of credit card breaches dating back to the end of last year.

Krebs On Security reports Wendy's is looking into possible credit card breaches that started late in 2015. The restaurant chain says it started receiving reports about it this month.

It's unclear how widespread the breach is. A Wendy's spokesperson told the outlet "it's not appropriate just yet to speculate," though it appears to have happened at multiple locations.

News of the breach comes after a stronger push from Wendy's to compete with the likes of McDonald's by announcing a four for $4 campaign in October. Burger King announced a five for $4 deal shortly after.