This Hair Care Company Could Owe Its Customers Millions 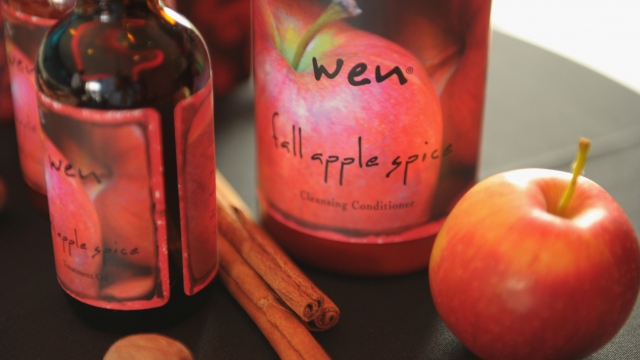 "You have nothing to lose but bad hair days," the announcer on a Wen by Chaz Dean commercial said.

But people who used the Wen Cleansing Conditioner products say they did have something to lose: their hair.

And now, a settlement to a class action lawsuit appears to be moving forward.

SEE MORE: The US Will Pay Native American Tribes $490M To Settle Lawsuits

The Los Angeles Business Journal reports that a federal judge has approved a preliminary settlement of over $26 million.

Six million people are apparently eligible for some kind of award.

According to KCBS, people who simply bought the products could get $25, while those who experienced hair loss and scalp irritation could get up to $20,000.

The class action lawsuit against Wen by Chaz Dean and direct marketing company Guthy-Renker was originally filed in July 2014. Now, over 200 women from 40 different states have joined the suit.

In a statement obtained by People, the company said, "Wen by Chaz Dean is safe and we continue to provide our hundreds of thousands of customers with the Wen by Chaz Dean products that they know and love. Since the process of litigation is time consuming and costly, we made a business decision to pursue a settlement and put this behind us so that we can focus on delivering quality products."

A federal judge must still give final approval of the settlement.

Still, the headache likely won't be over for Wen. The Food and Drug Administration is investigating the reports of adverse reactions to the cleansing conditioner products.